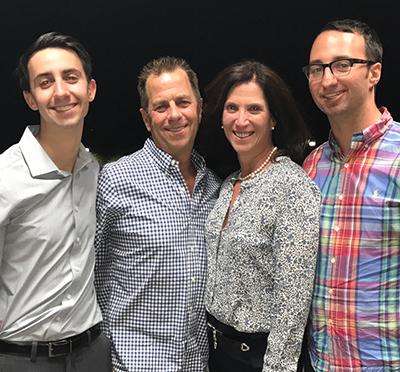 Born right here in the San Fernando Valley, Ilene Reinfeld is celebrating her 17th year as Head of School at Los Encinos School. Interestingly enough, having achieved the success she has as an educator, even being awarded a prestigious Klingenstein Fellowship, and a Masters of Science in School Management and Administration from Pepperdine, Mrs. Reinfeld didn’t always want to be a teacher. Her first career objective was to be a child psychologist, and she has a degree in Child Development and Psychology from Pitzer College in Claremont to prove it. It was her father who steered her into teaching. She took his advice and has never regretted it. 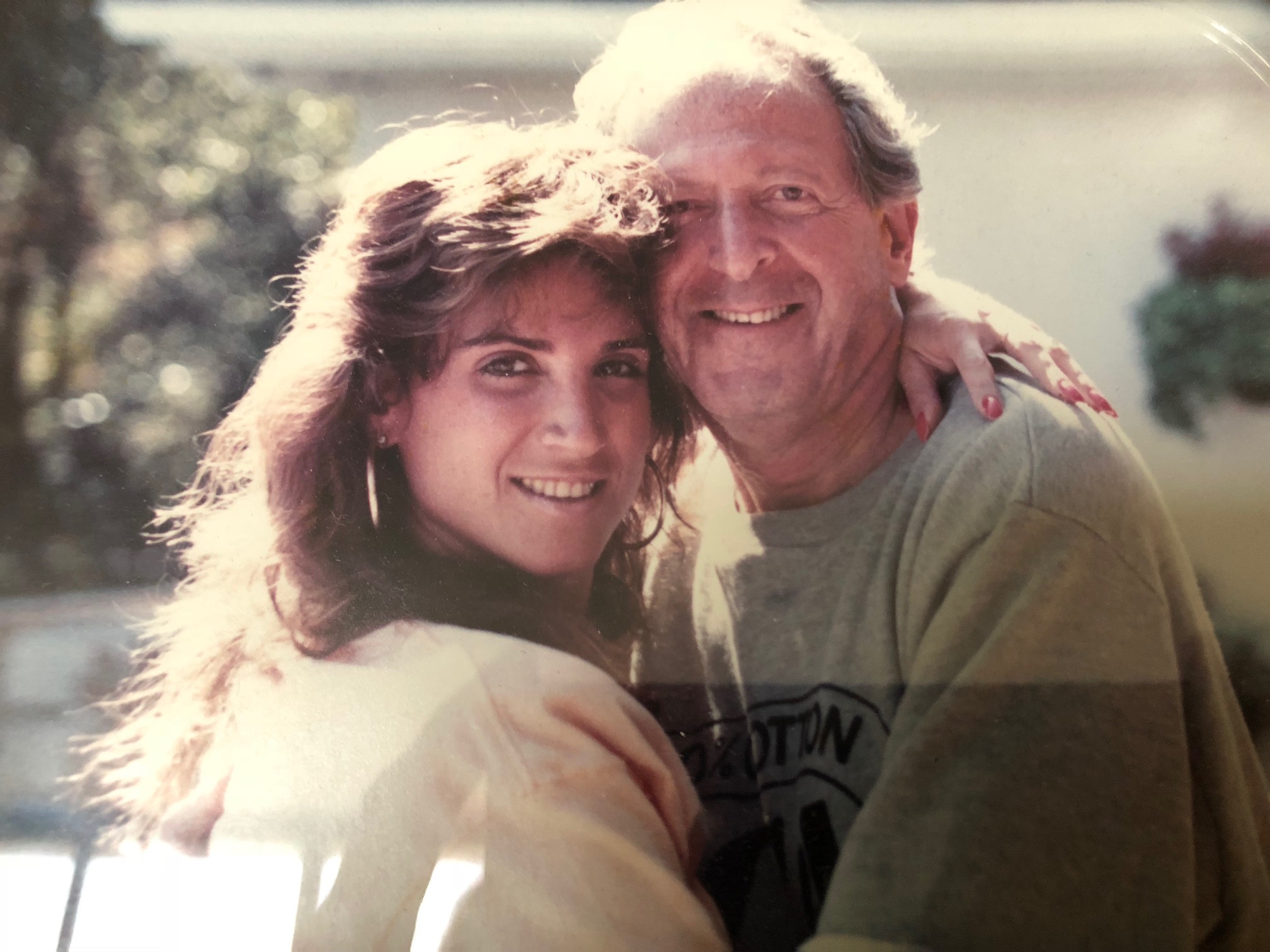 After earning her credential from UCLA, Ilene started teaching at Cleveland Elementary in Pasadena, in grades 2 and 3. Soon, Ilene took on more and more administrative duties, and after seven years she was named Acting Principal. That role led to her becoming General Studies Principal at Adat Ari El Day School, a position she held for ten years prior to joining the LES family. 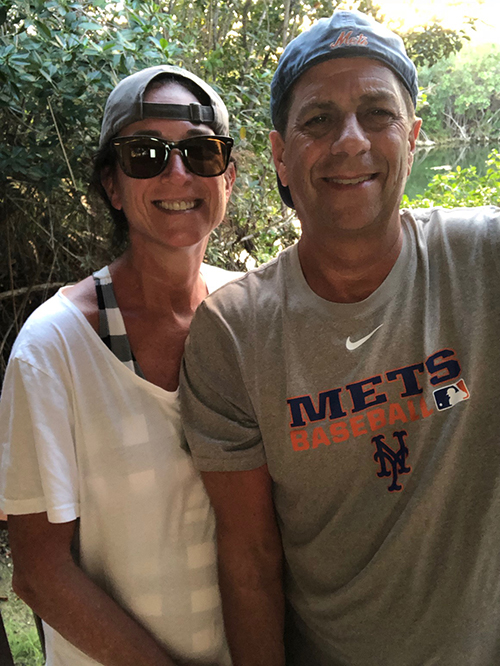 Ilene met her husband, Elliot, through mutual friends, and they will be celebrating their 30th anniversary in August. Born in New Jersey, Elliot is a huge New York Mets fan, and baseball has played a significant role in his and Ilene’s relationship. Not only was their first meeting on a double-date at a Dodgers-Mets game, but a year later they got engaged at another Dodgers-Mets game. The two of them had been discussing marriage up until that point, but nothing was finalized. So in the bottom of the 8th inning at that fateful game, when Elliot said, “I’m ready,” Ilene assumed he meant he was ready to leave. So she said, “Okay,” and started to gather her things. He stopped her and said, “No, I’m ready to get married.” It wasn’t the kind of proposal that gets captured on the Jumbotron or anything, but that story still brings a smile to Ilene’s face. 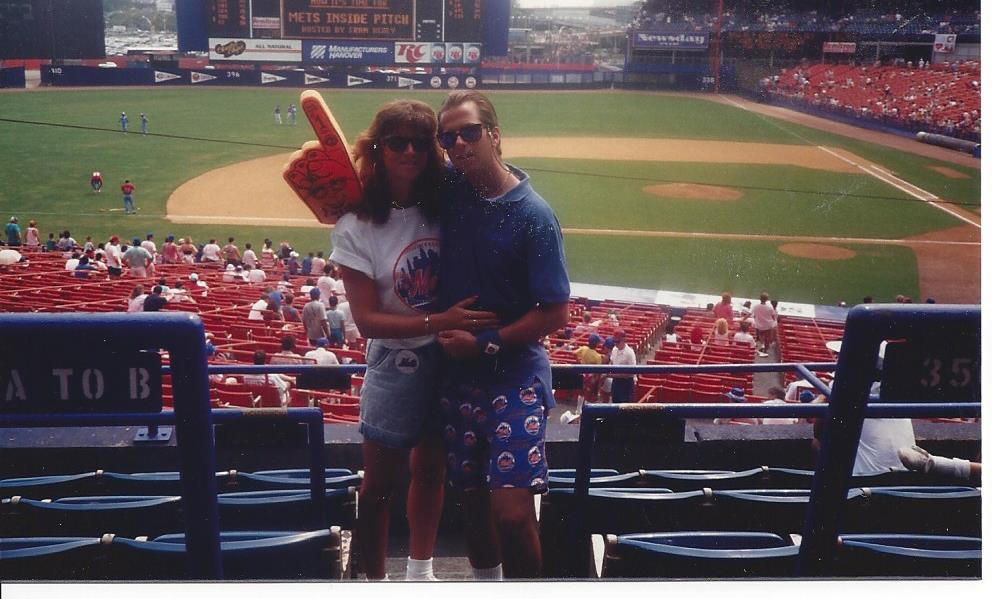 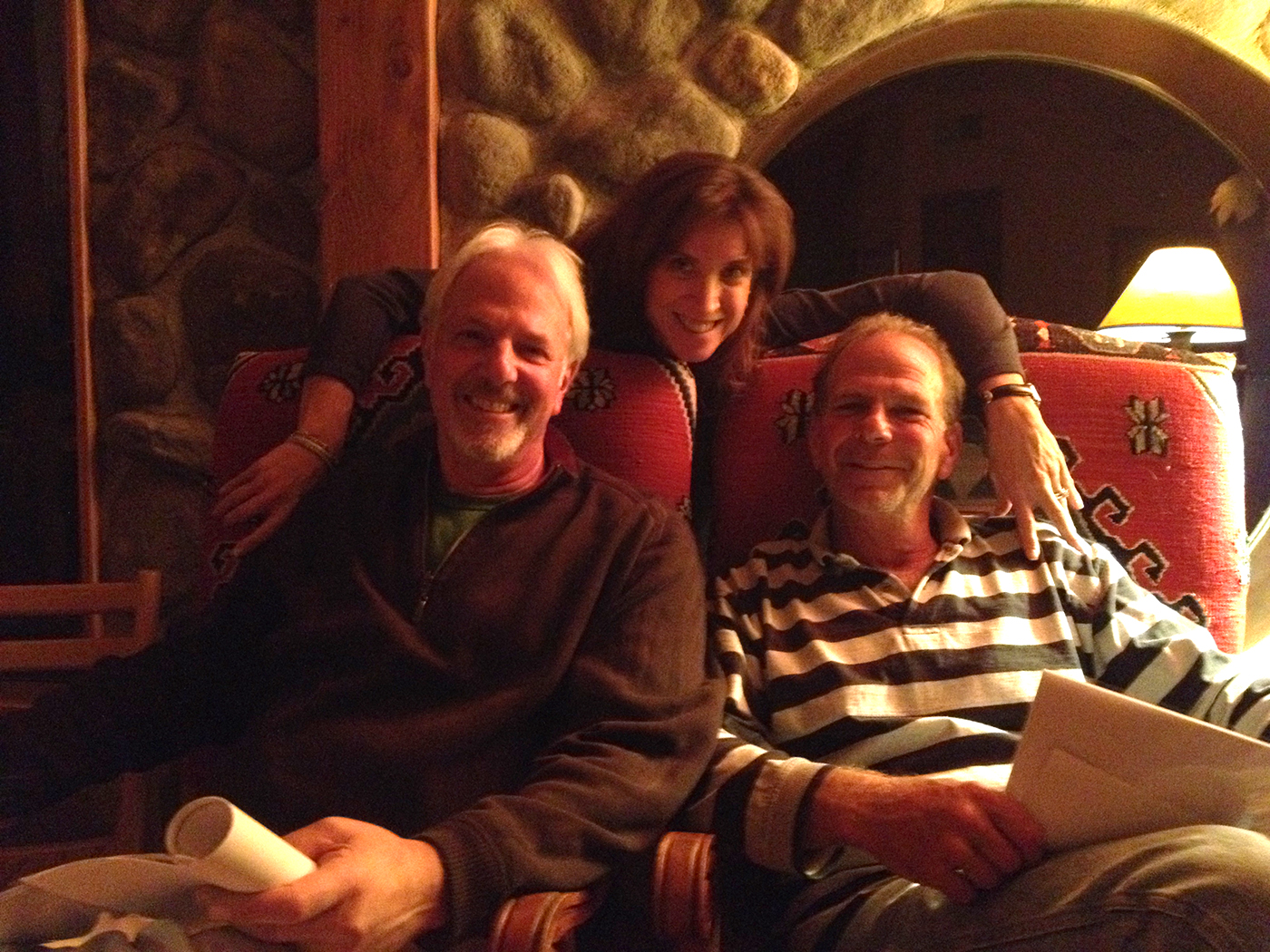 Ilene is the youngest of three siblings, with two older brothers, Scott and Brett. Scott, who was ten years older than Ilene, passed away four years ago after battling pancreatic cancer. Ilene recalls how the LES community was “unbelievably supportive during that time.” His widow is Julie Kantrowitz, from the “Java with Julie” parent program she leads every month at school. Ilene’s father also passed away early from Parkinsons. Ilene is saddened when she recalls all the loss she has had to face, yet she chooses not to let the grief immobilize her, but to use her energy to make a positive difference in the lives of those around her and experience life to the fullest. 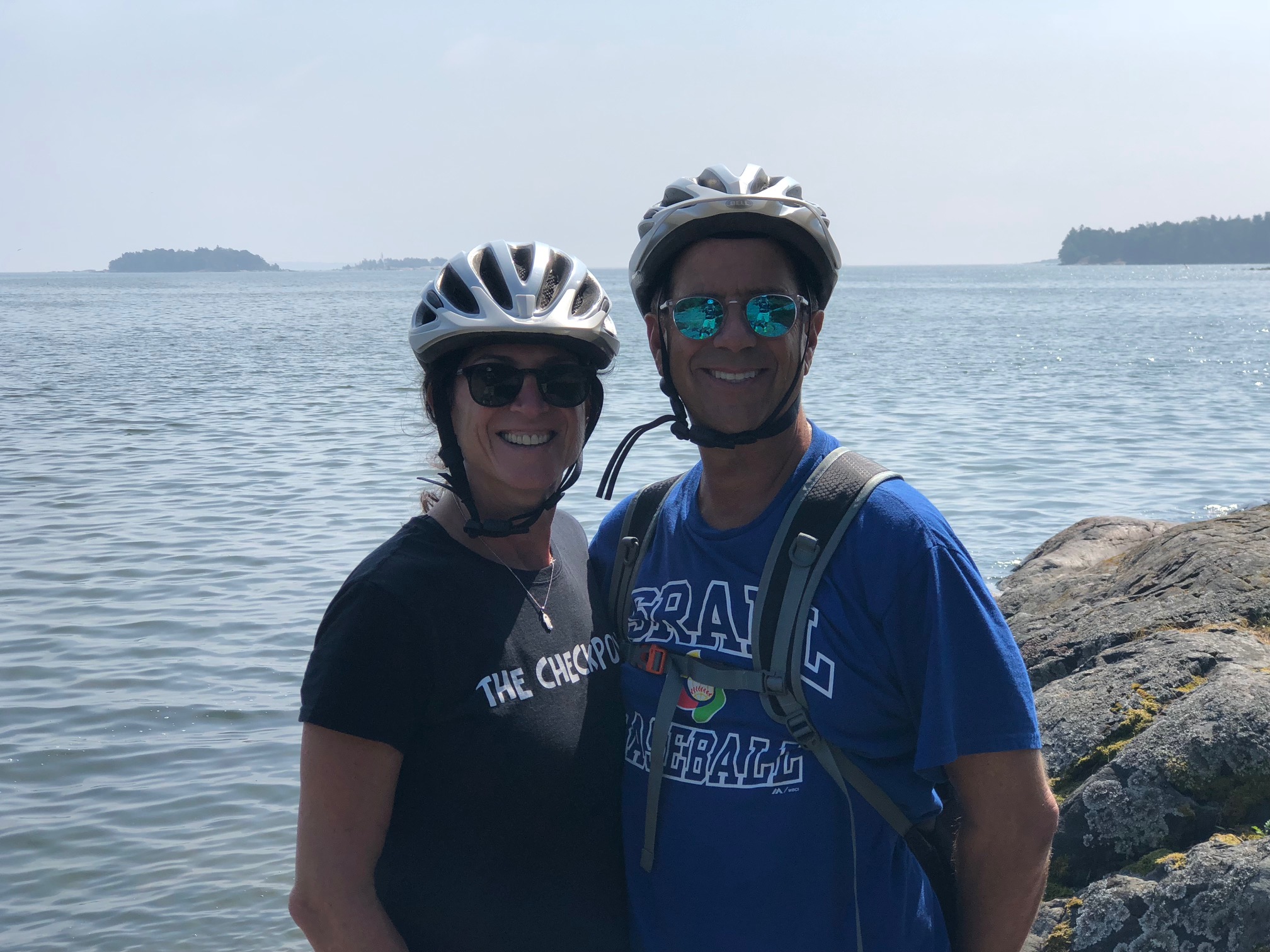 The Reinfelds love to travel. They’ve been to the Scandinavian countries, as well as Italy, Tahiti, and Mexico City, where Ilene learned how to make vegetarian mole. They are planning a trip to Croatia this summer. “I really like traveling with my adult children,” Ilene says. 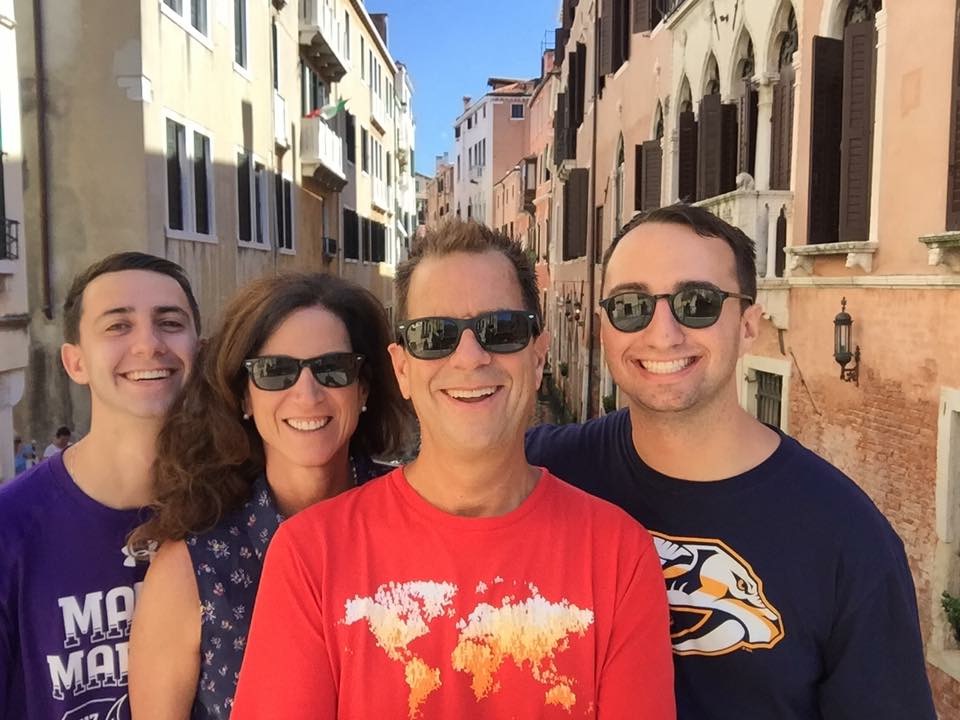 The Reinfelds have two sons. Bradley is an MD-PhD student at Vanderbilt, midway through an eight-year program; and Walker, having just turned 21, is a junior at Northwestern in Chicago, studying statistics and economics with an eye on becoming a sports data analyst (another Mets fan, not surprisingly). The family has had three basset hounds, with “Chandler” being their current pooch.

Chandler (left) and Bradley at home in Sherman Oaks 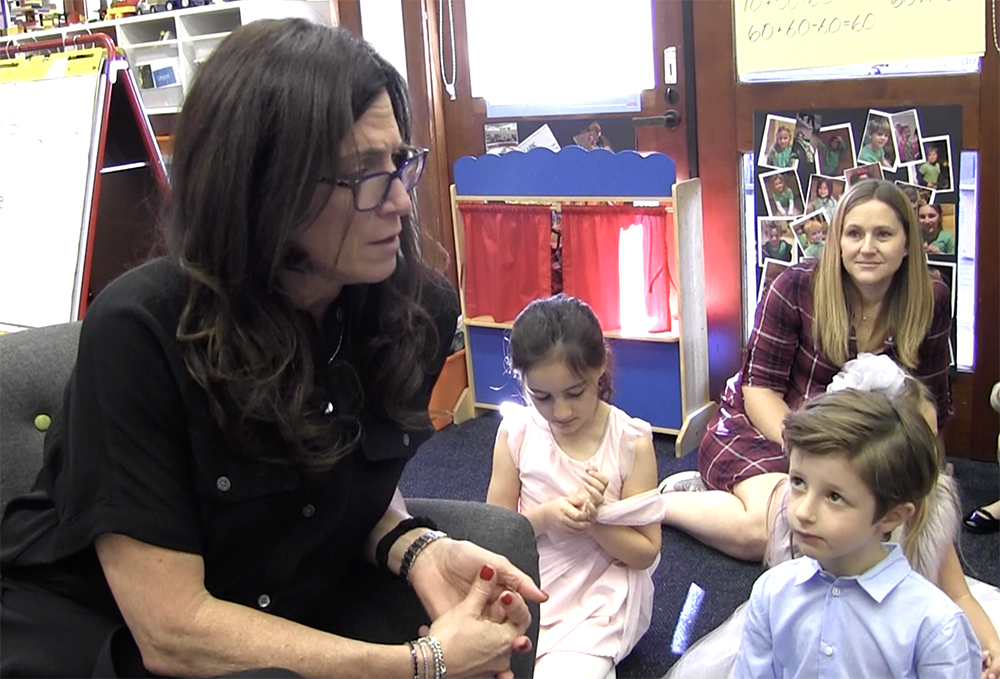 Mrs. Reinfeld describes herself as a life-long learner and a teacher at heart. She continues to attend conferences and workshops to keep abreast of the latest pedagogies, and once in a while she still leads a classroom for a teacher who calls in ill. She fully recognizes the unique place teachers have in the lives of their students, particularly with the privilege they’re given to watch them grow up, and often return. Mrs. Reinfeld is especially looking forward to seeing former students at the next alumni reunion, currently being planned to coincide with Los Encinos School’s 40th anniversary next year. 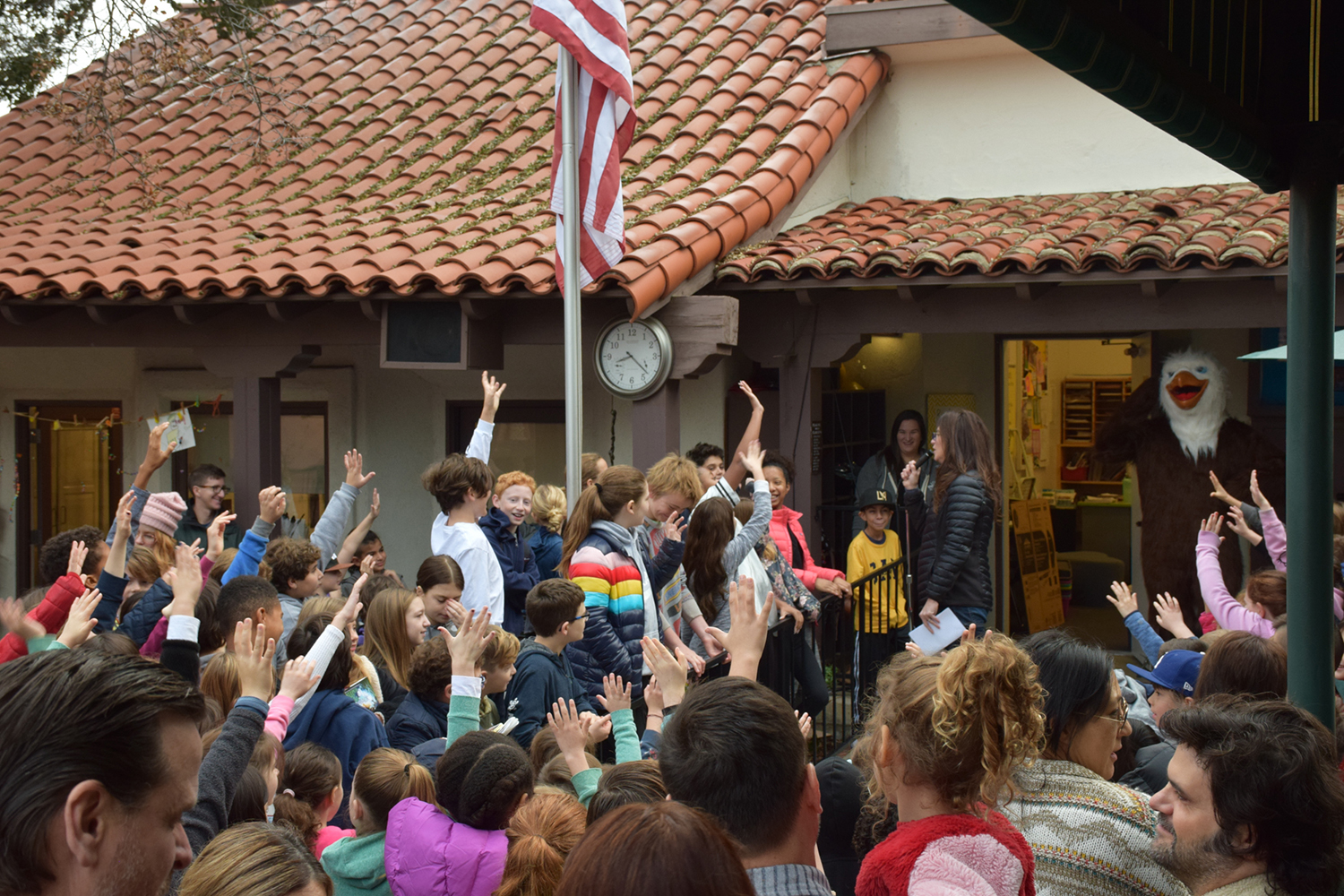 Ilene leads the weekly assemblies at the flagpole

The LES community has grown significantly since Mrs. Reinfeld took over the reins. In her words, “I went from educating 40 kids to educating 174 students and their families today.” In her 26 years of doing administrative work, Mrs. Reinfeld happily reports, “It’s never been the same day twice.” She thinks for a moment, then adds, “I feel lucky because I love what I do.” 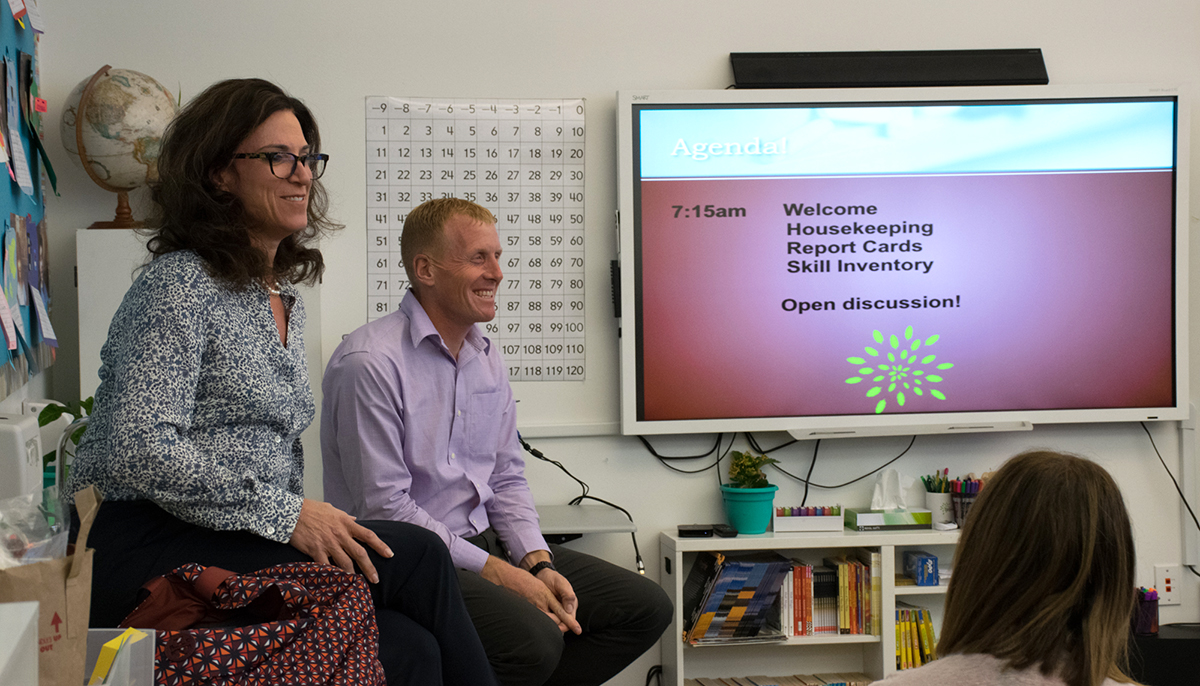 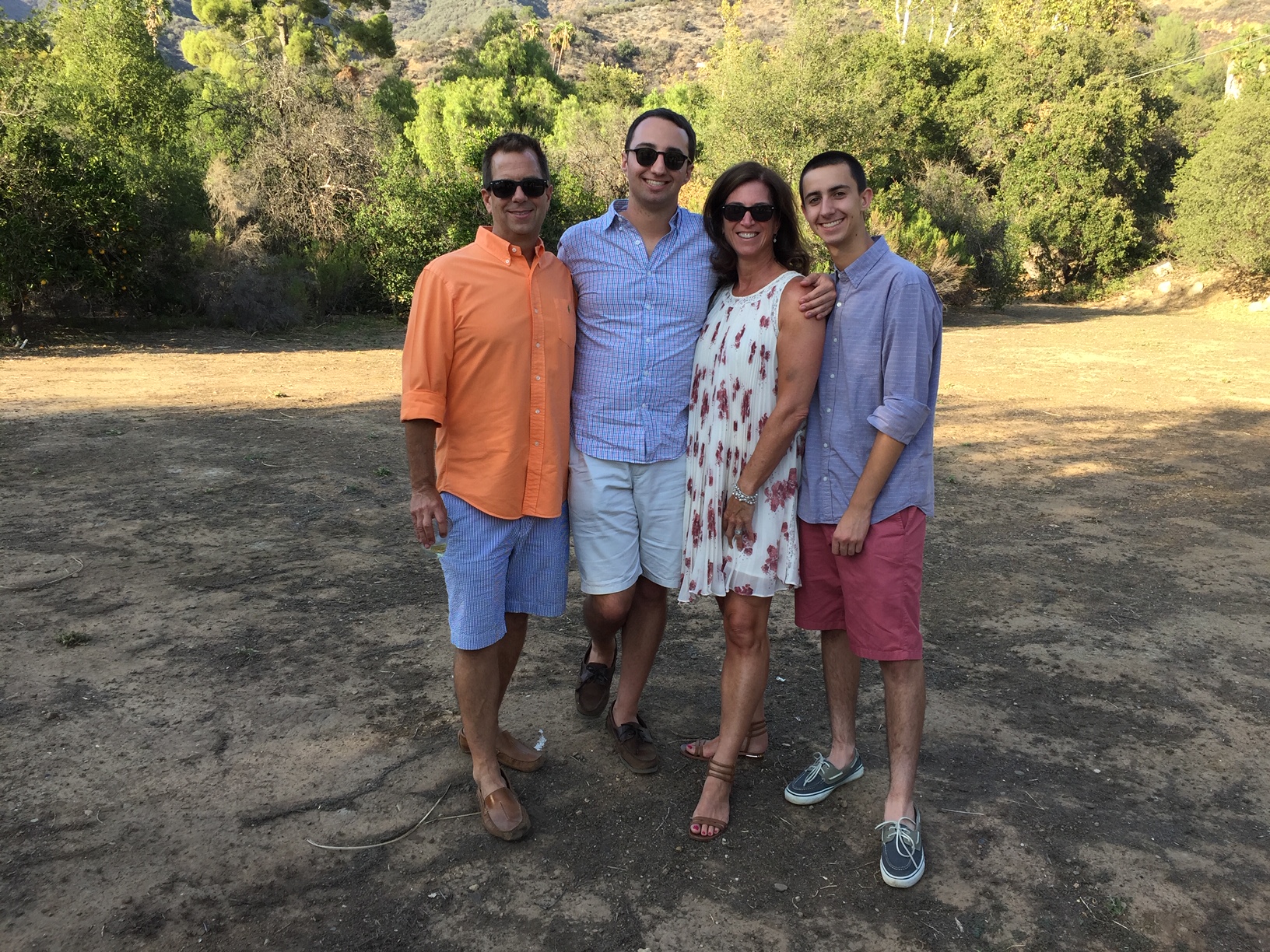 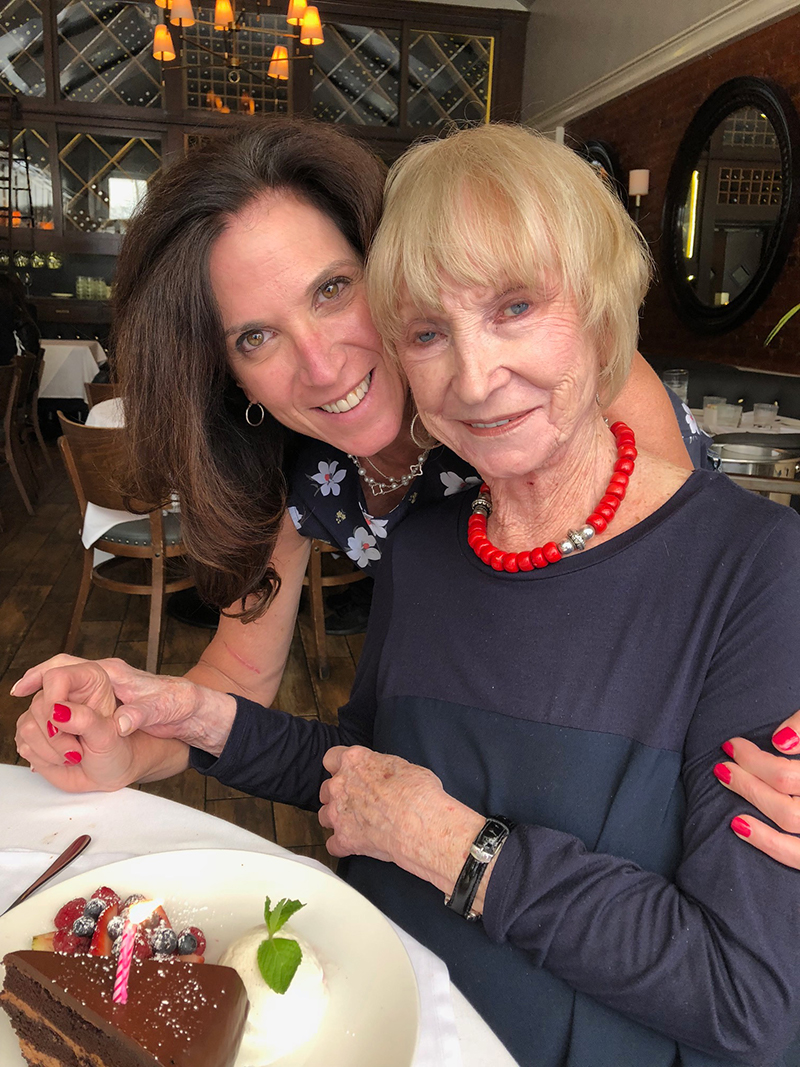 Ilene and her mom (lives in Beverly Hills) 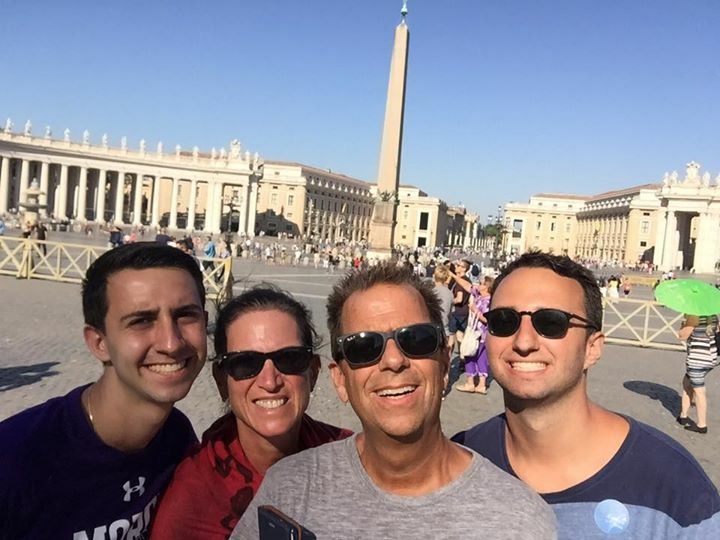 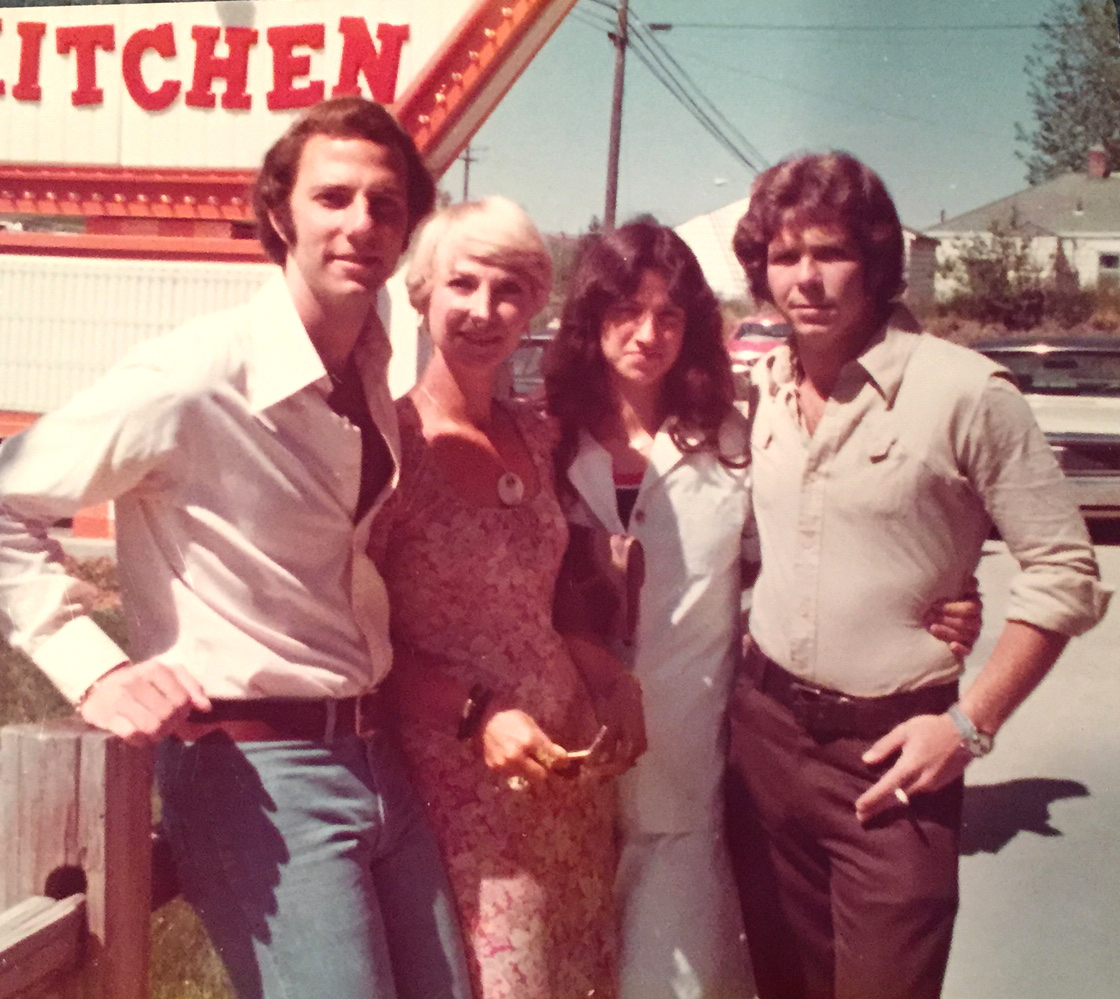 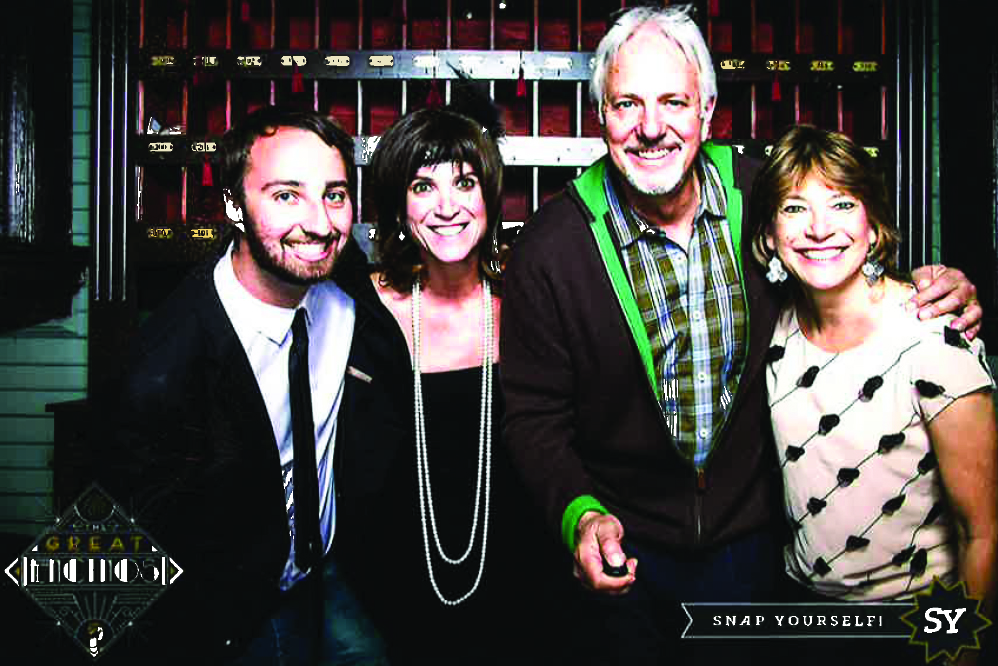 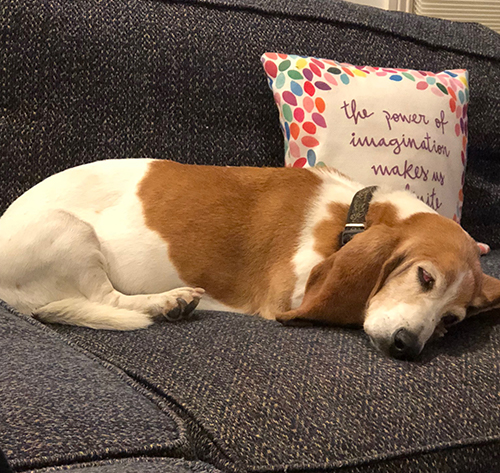 The quote on the pillow reads, “The power of imagination makes us infinite.” 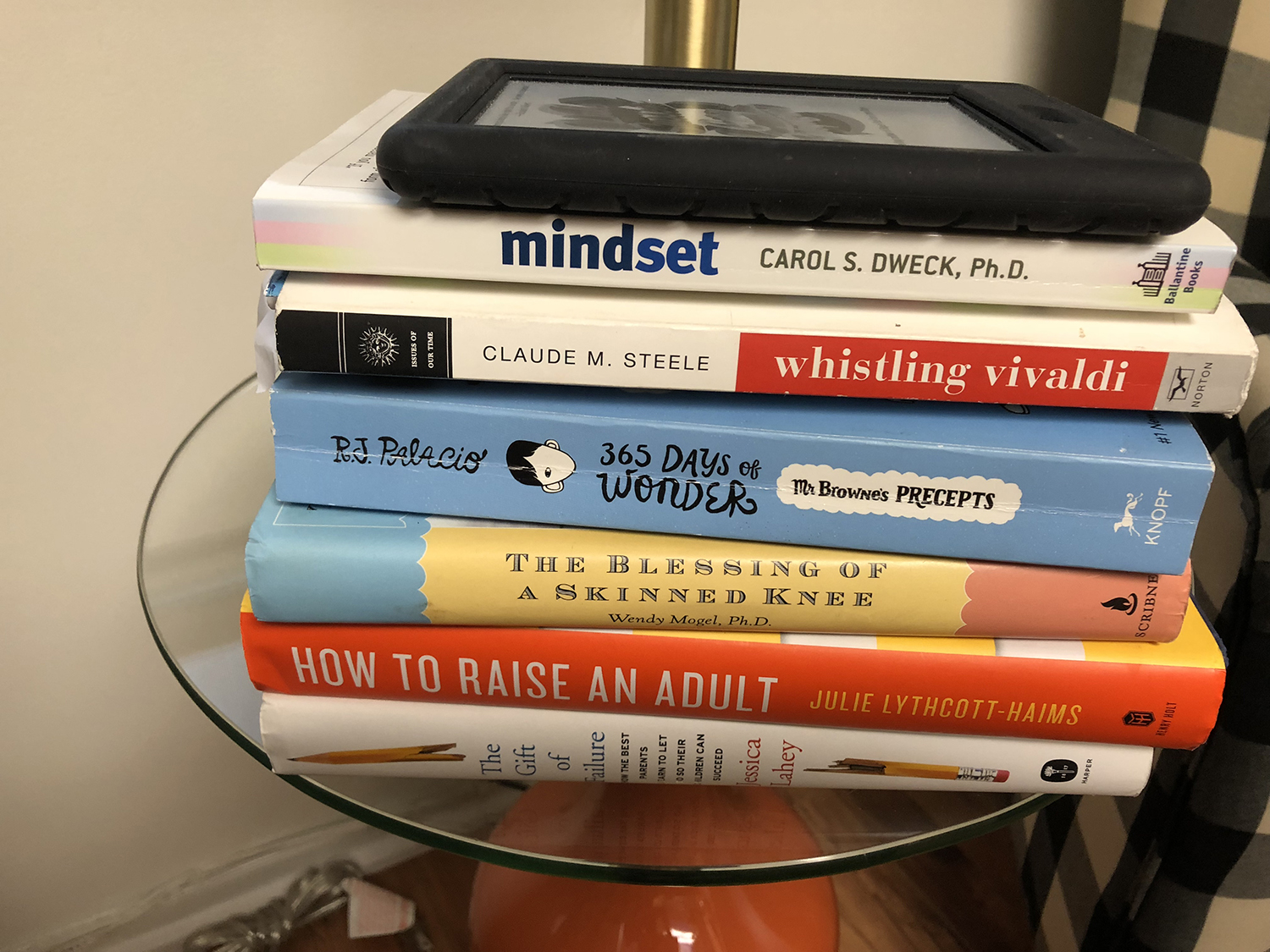