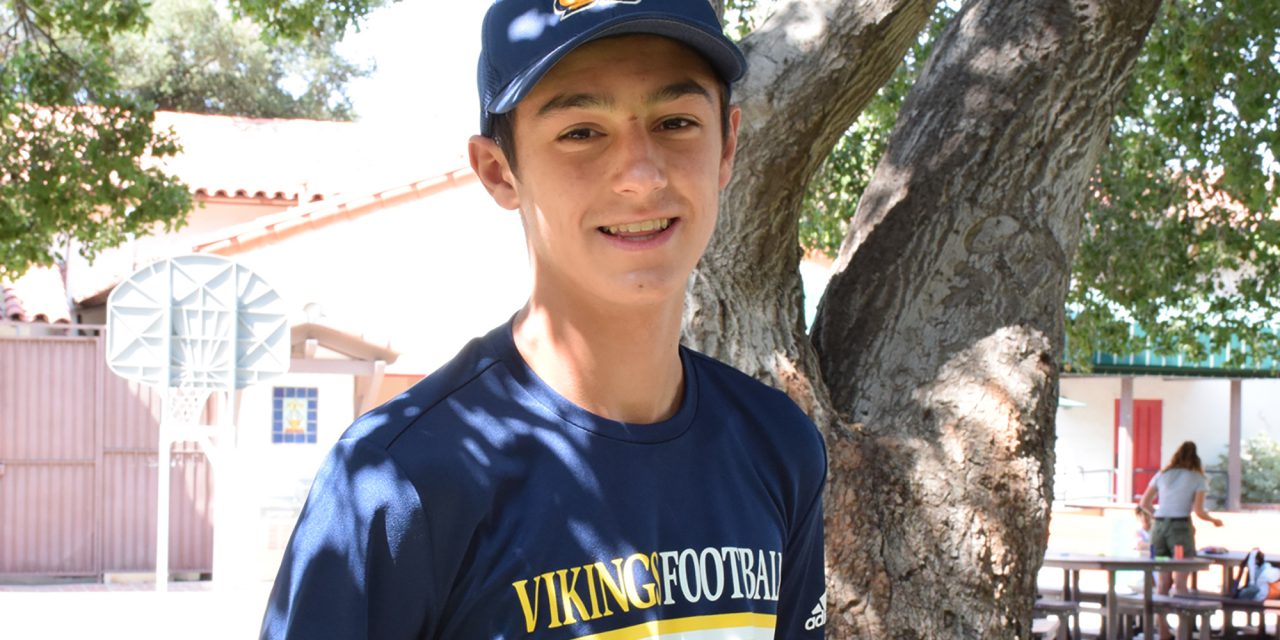 It’s not very often that you find a die-hard New Orleans Saints fan in Los Angeles, but that’s exactly how Bryce Shellow (’13) describes himself. “In 2009,” he explains, “the year right before [the Saints] won the Super Bowl, I turned on the TV and saw Drew Brees throw a bomb to Jeremy Shockey down the middle for 65 yards against the Washington Redskins, and ever since then I’ve been a Saints fan through thick and thin.”

It’s this kind of loyalty that can be applied to Bryce and Los Encinos School as well. Not only was he a student from K through 6th, but he’s also worked at Camp Los Encinos since its founding. He was a CIT for two years and this past summer was his third year as a counselor. “I think camp is a great way to experience the community – with the same values as the school, but more fun.”

Coming back to campus also allows him to see kids grow up. He notes that his Kindergarten Buddy when he was a sixth grader (Angel) will now be a sixth grader himself!

Bryce looks back fondly on his time at LES, specifically recalling the haunted house which his class built upstairs in the new building before it was renovated. Teachers that stand out in his mind include Mrs. Miller and Mr. Blanchard (his kindergarten teachers), and Mr. Beckmann (his 6th grade teacher).

This year, Bryce will be a senior at Campbell Hall where he plays soccer and helps out with the football team (the Vikings), while keeping stats as one of the co-managers. Sports plays a big part in his life. “I’m a huge Lakers fan, lifelong Lakers fan,” he said, “And I love football. I’ll cheer for the Rams if they’re not playing the Saints. And I like the Dodgers, even though I’m not a huge baseball guy. And I like the Chicago Blackhawks because that’s where my mom is from.” Bryce’s parents have been loyal devotees of Los Encinos School, as well. His father, past-president Doug Shellow, still sits on the school board.

Bryce’s love of sports is motivating him to pursue a career in the business of professional sports, either as an agent or general manager of a team. The top three colleges he plans to apply to are Duke, Michigan, and Stanford.

When asked if he had any advice for an incoming kindergartener to Los Encinos, he said, “Have fun, as much as you can. You’re a kid, so live it up. Focus on school, but have some fun with it. Because when you get to be my age, there’s no more recess. Los Encinos was really fun.” 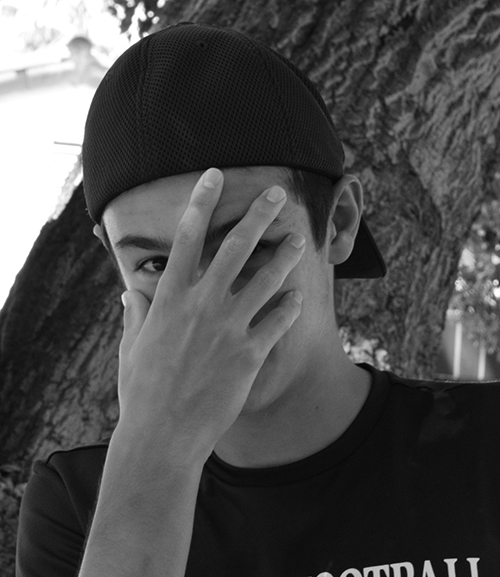 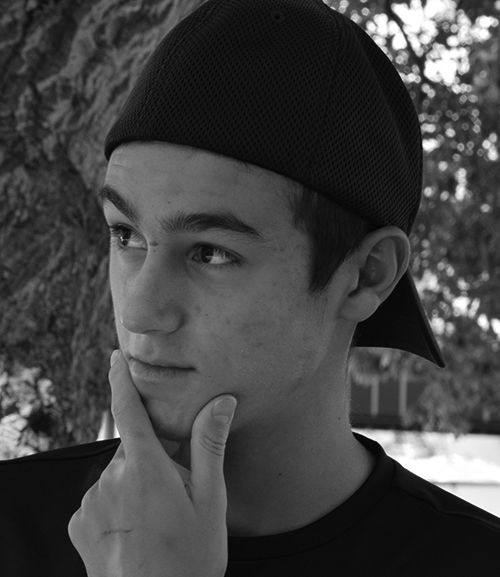 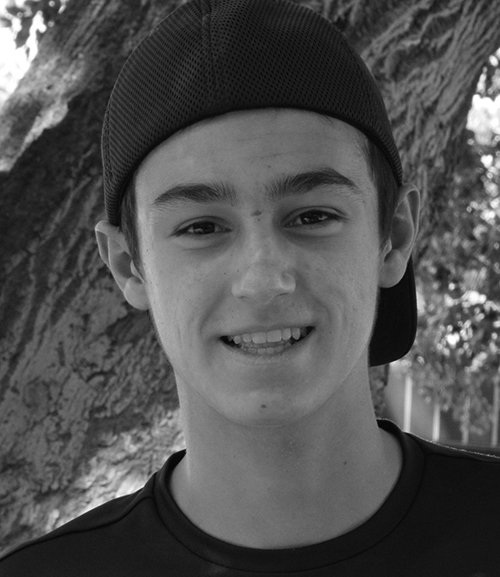 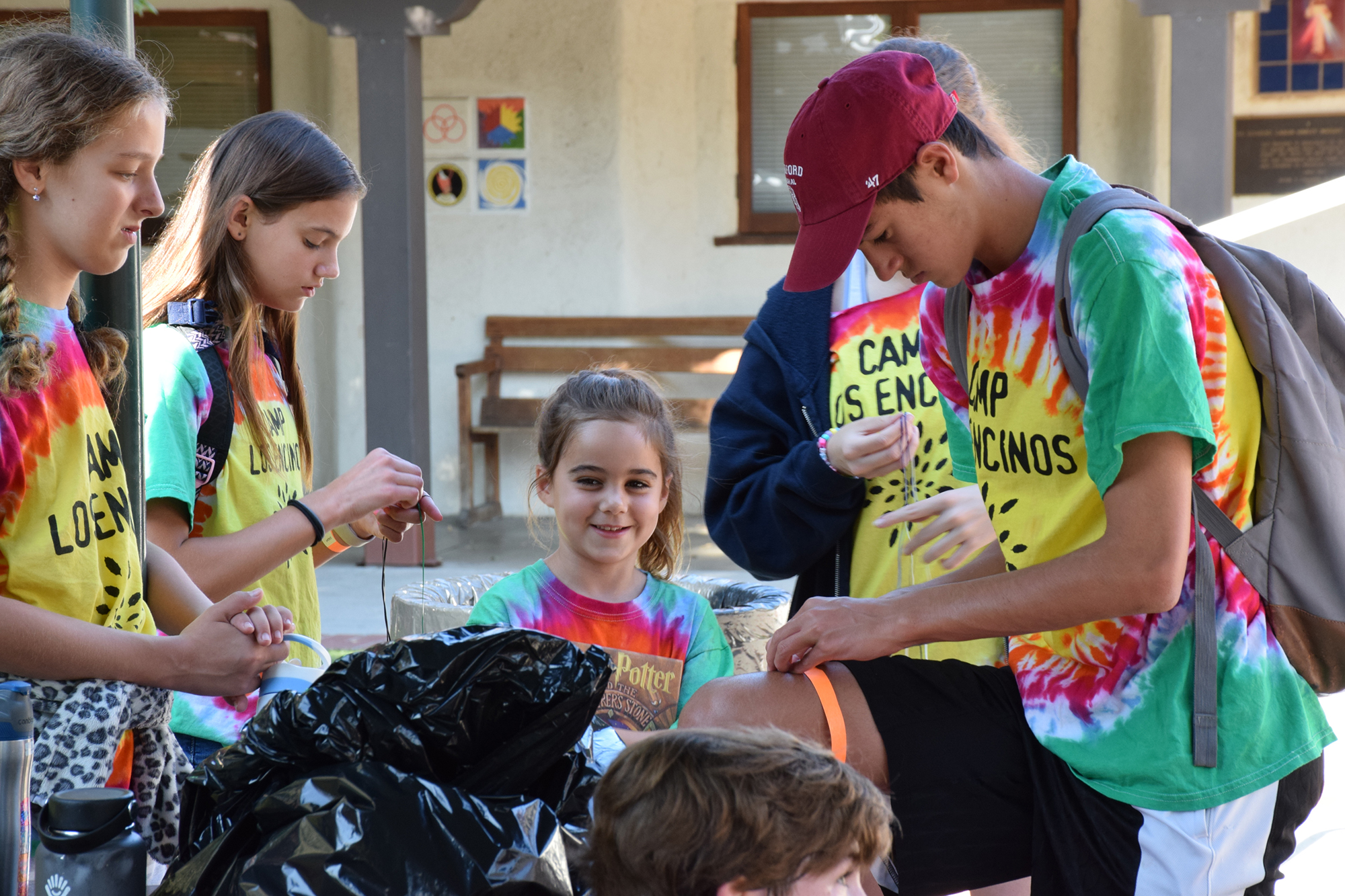 Bryce helps campers get ready for a camp field trip. 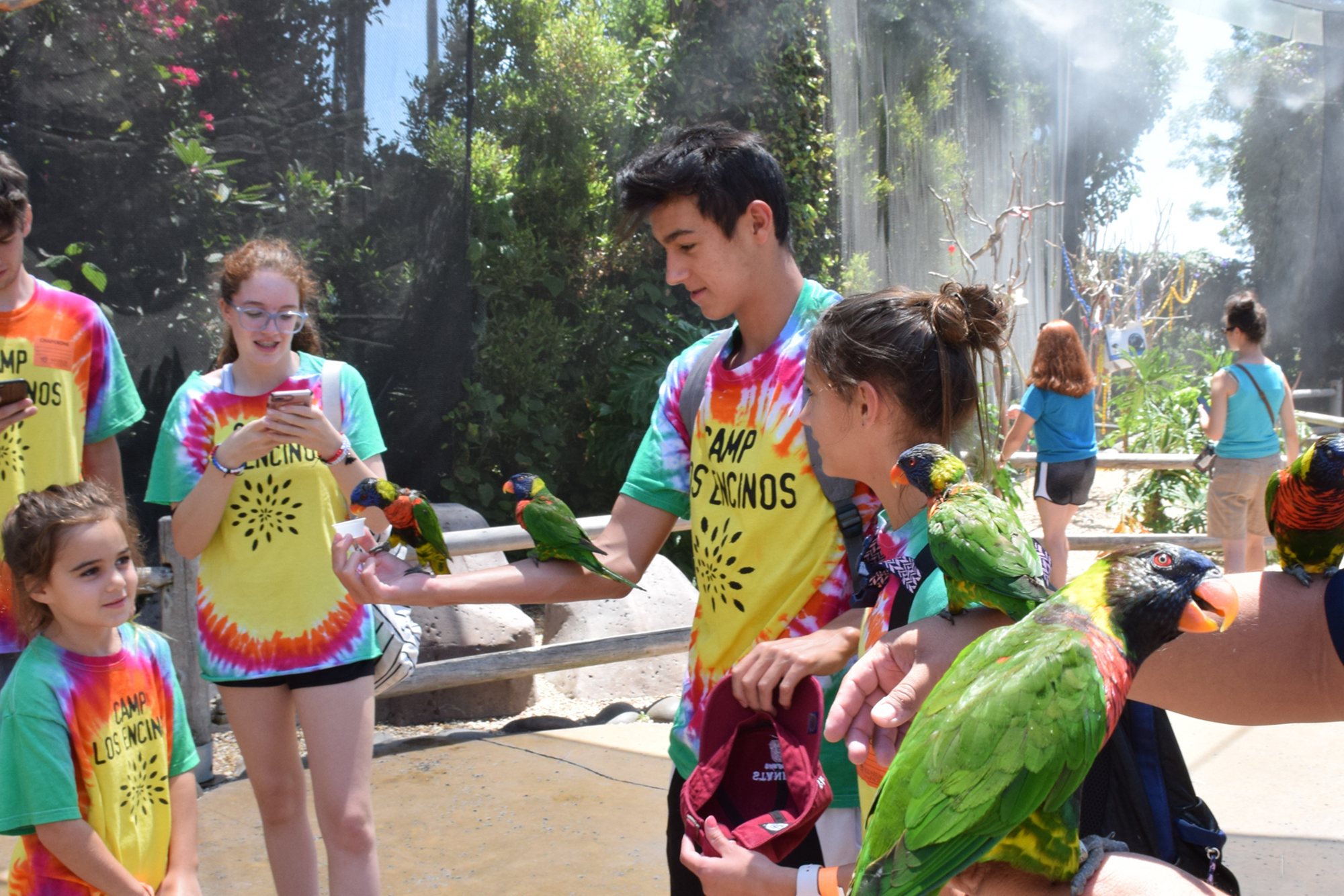 Hanging with the birds at the Aquarium of the Pacific in Long Beach. 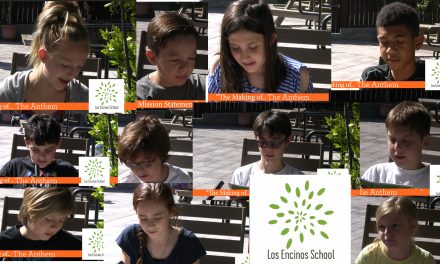 The Making of the “Anthem” Video 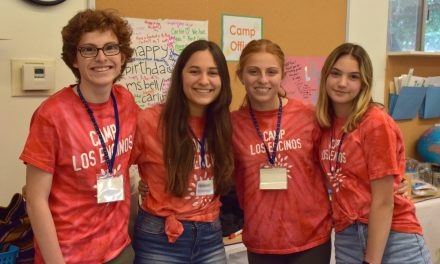 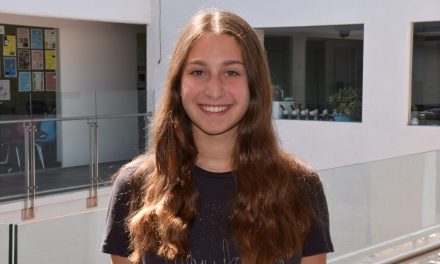 Founded in 1980, Los Encinos School serves Kindergarten through Sixth Grade. The graduates are independent thinkers and leaders. We are LES Alumni.

Click here to update your contact info in our database… OR simply text LES to 22828 and you’ll receive a link back. 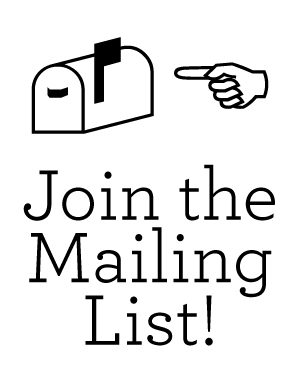 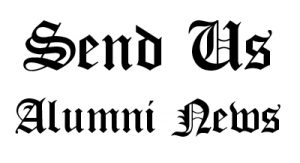 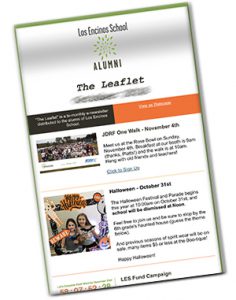